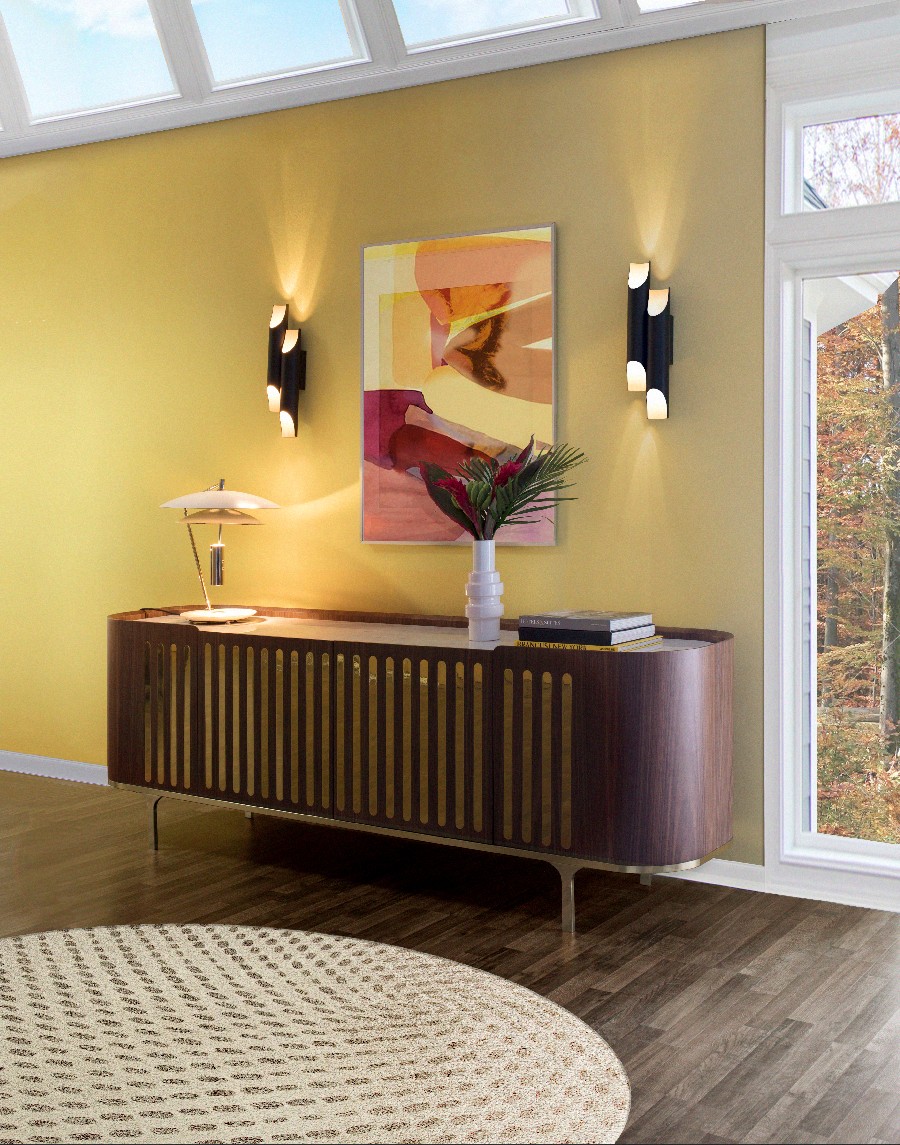 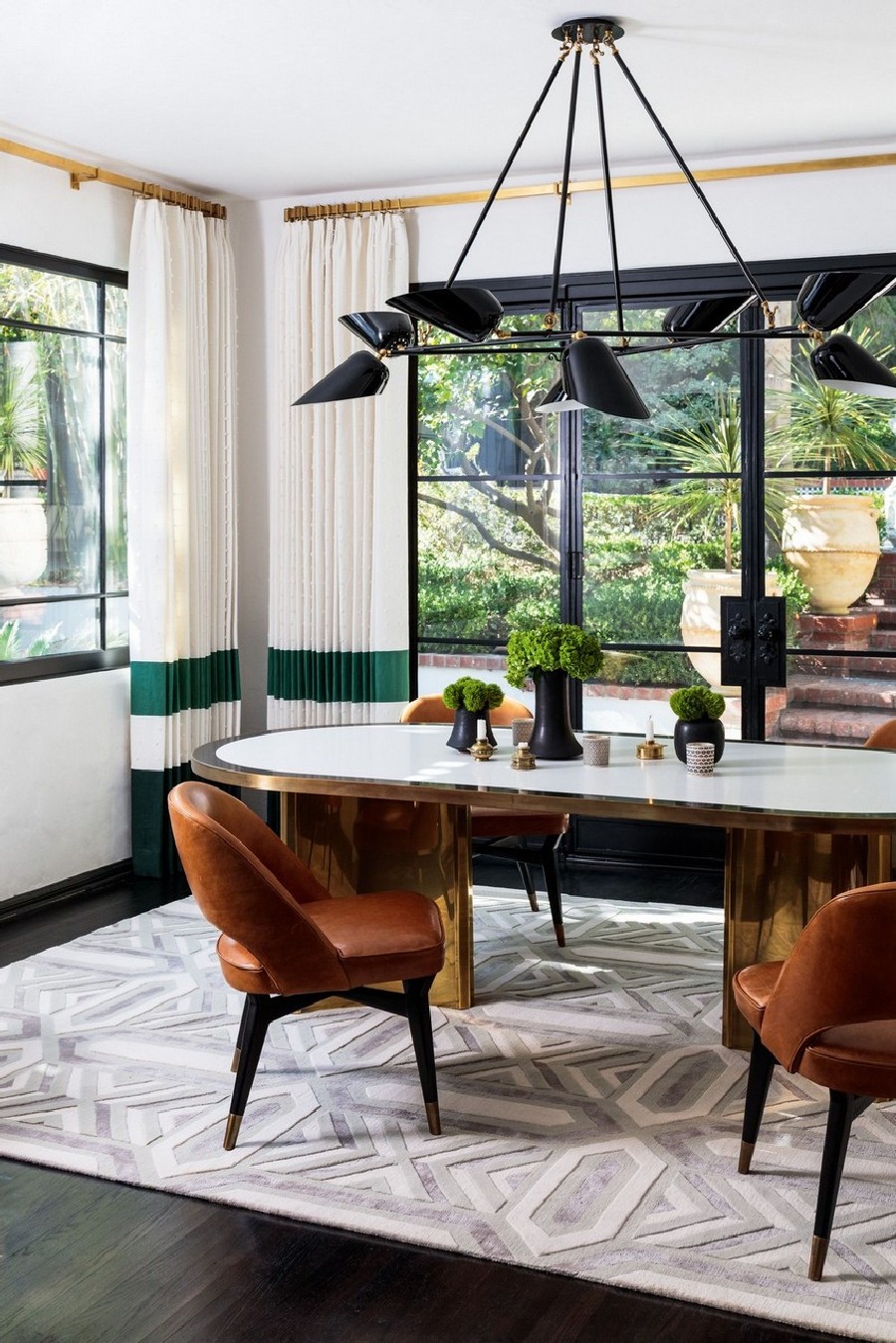 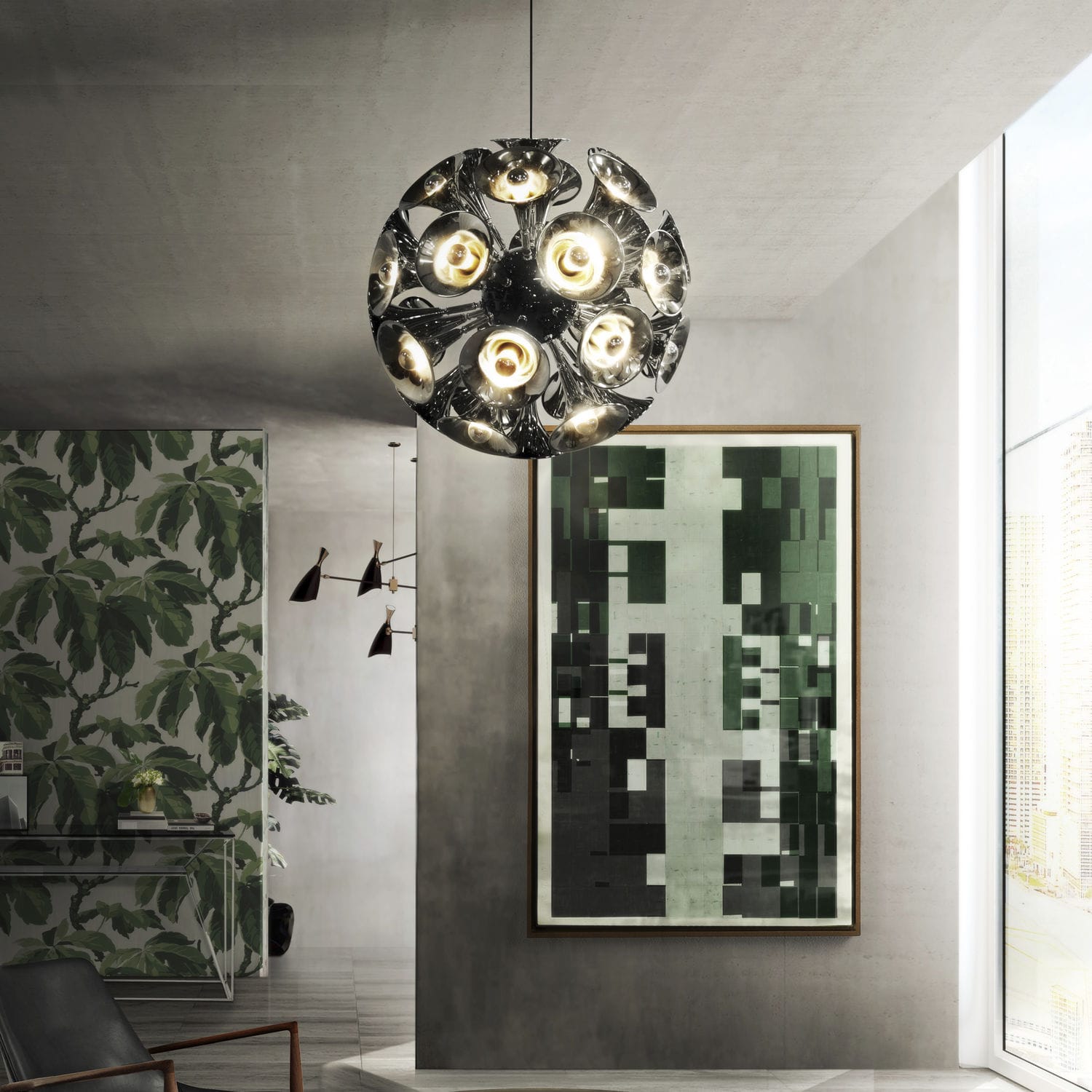 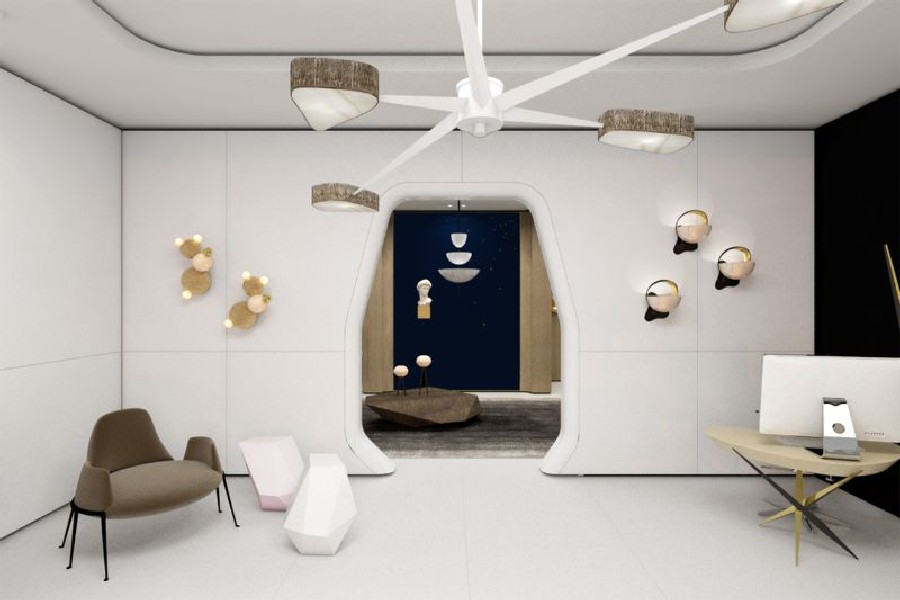 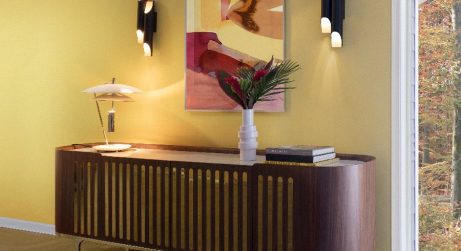 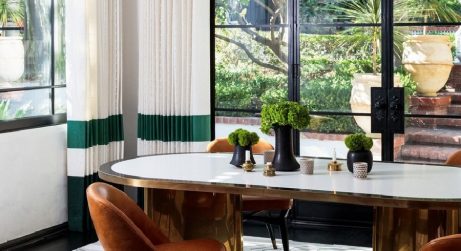 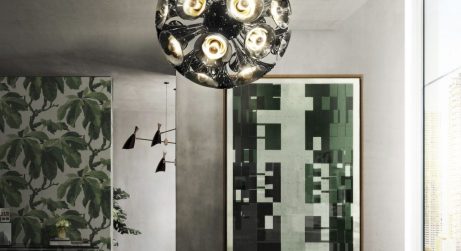 Another week, another interior designer! Today, we will present you Martin Brudnizki, a UK Top Interior Designer. Swedish-born designer Martin Brudnizki is the founder of Martin Brudnizki Design Studio, that specialises in restaurants, bars, hotels and private clubs, he has created many well-known interiors around the world.

Based in London and New York, the studio’s international project portfolio includes Soho Beach House Miami, Matsuhisa at Badrutt’s Palace in St Moritz and in London: Scott’s, The Club at The Ivy, and The Ivy Chelsea Garden. Martin has also launched a lighting collection with American-lantern design specialists, The Urban Electric Company. 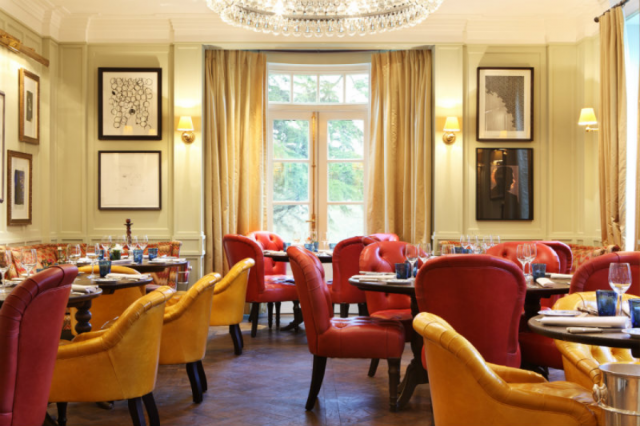 Martin has been described as ‘one of the best restaurant and hotel designers of his generation’ by Wallpaper* and is regularly listed within both the London Evening Standard’s 1000 Most Influential People in the UK and House and Garden’s Top 100 Leading Interior Designers. 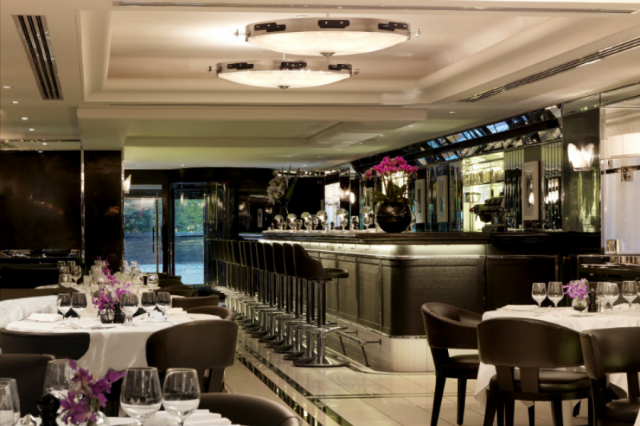 Alongside interiors, Martin has designed bespoke product collections, with recent collaborations including work with The Urban Electric Company and The Lacquer Company. Martin Brudnizki is has been also voted one of the ’50 Best Interior Designers in the UK’ by Country and Townhouse. 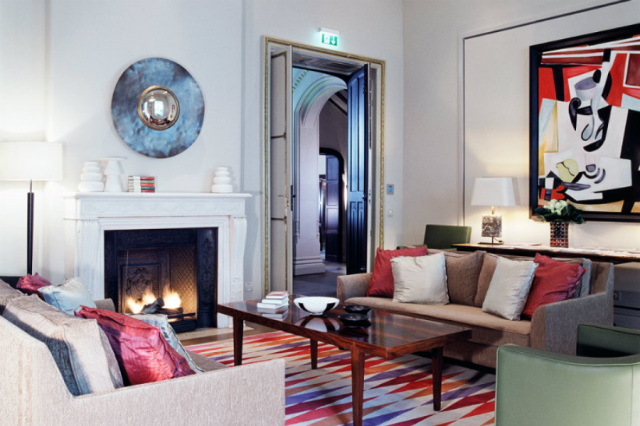 Martin Brudnizki Design Studio (MBDS) is established in London and managed by Martin’s US business partner Craig Harvey. Known for bringing a lived-in-luxurious feel to high-glamour projects, MBDS is responsible for designing some of the world’s most celebrated interiors. 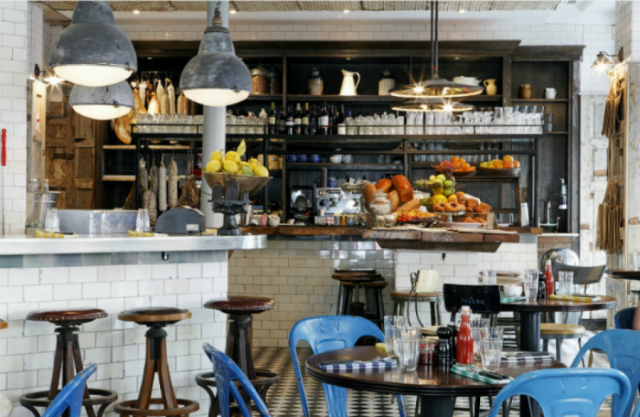 The Studio’s success rests in its considered approach to every project, taking the utmost respect for a client’s brief and the unique character of the area or street in which a project is located, to ensure the finished product not only sits well within its environment, but also meets the needs and expectations of the client.

The Club At The Ivy in London 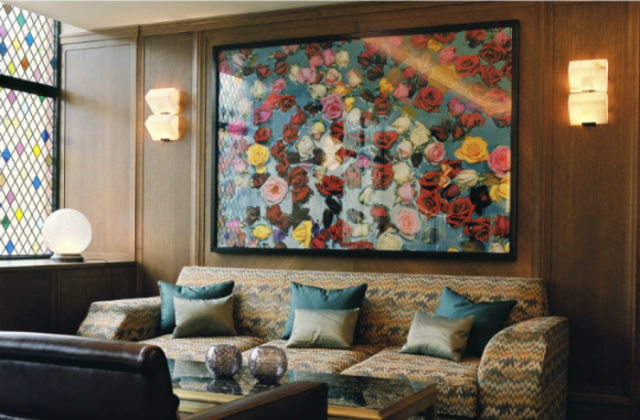 Located over three floors above the famous Ivy restaurant, Martin Brudnizki created this private member’s club to be a warm and comfortable space.  Housing an impressive collection of young and established British artists’ works, the design of the club was based on the 1930s style of the Ivy restaurant below. Martin Brudnizki Design Studio also collaborated with Paola Petrobelli on the ceiling light fixtures. 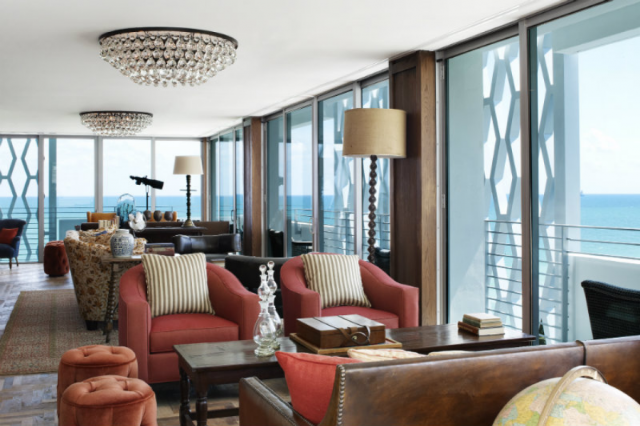 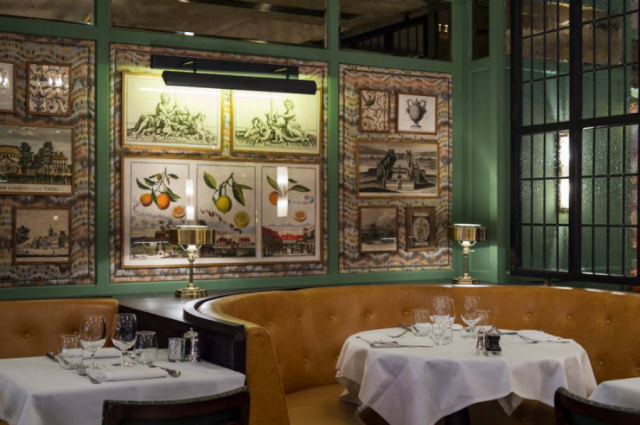 Following in the footsteps of The Ivy Market Grill, the London Studio designed The Ivy Chelsea Garden. Offering a slice of an idyllic English garden, all hidden away behind the busy King’s Road, the tranquil space has been designed to give Londoners a space to rest and escape the bustle of the city. 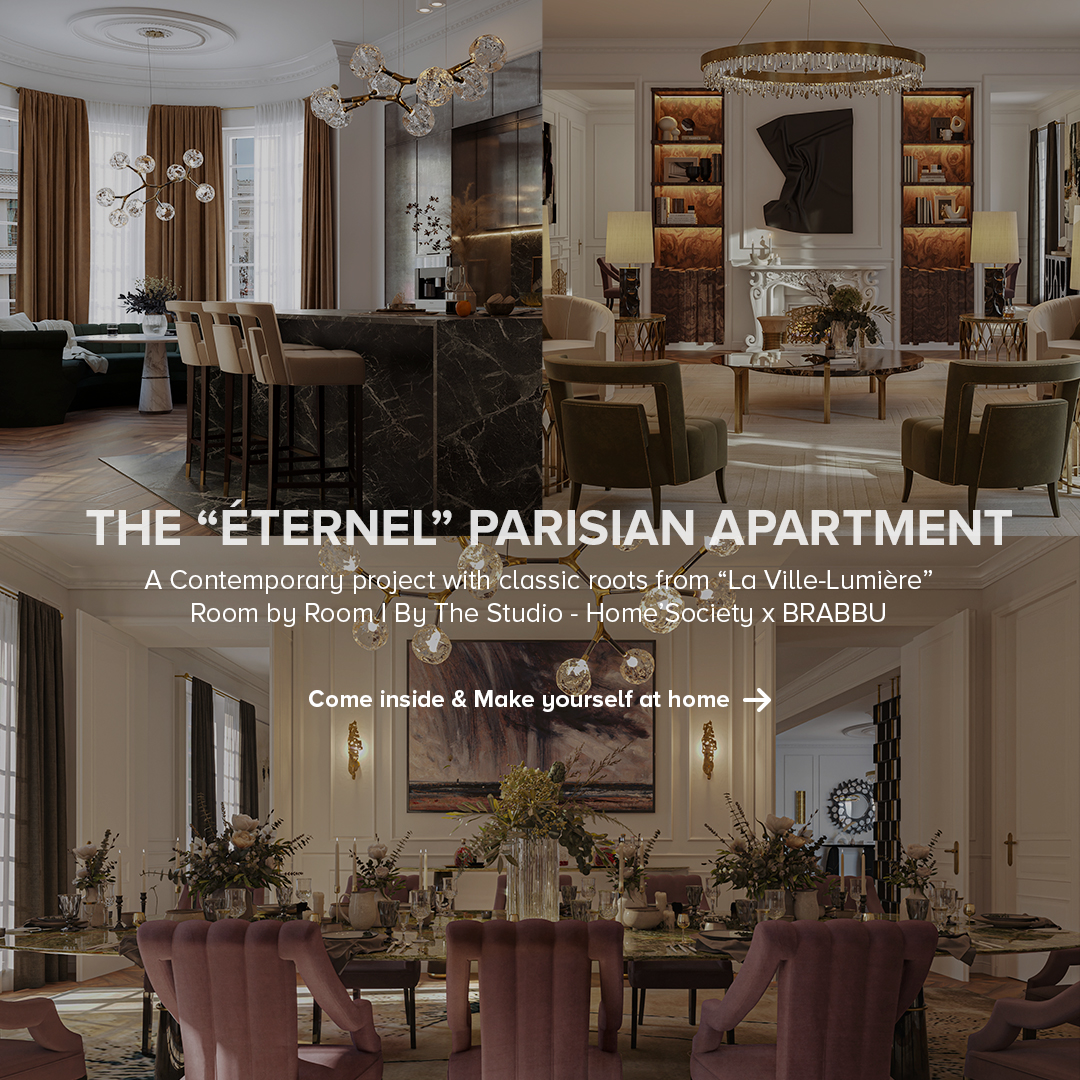